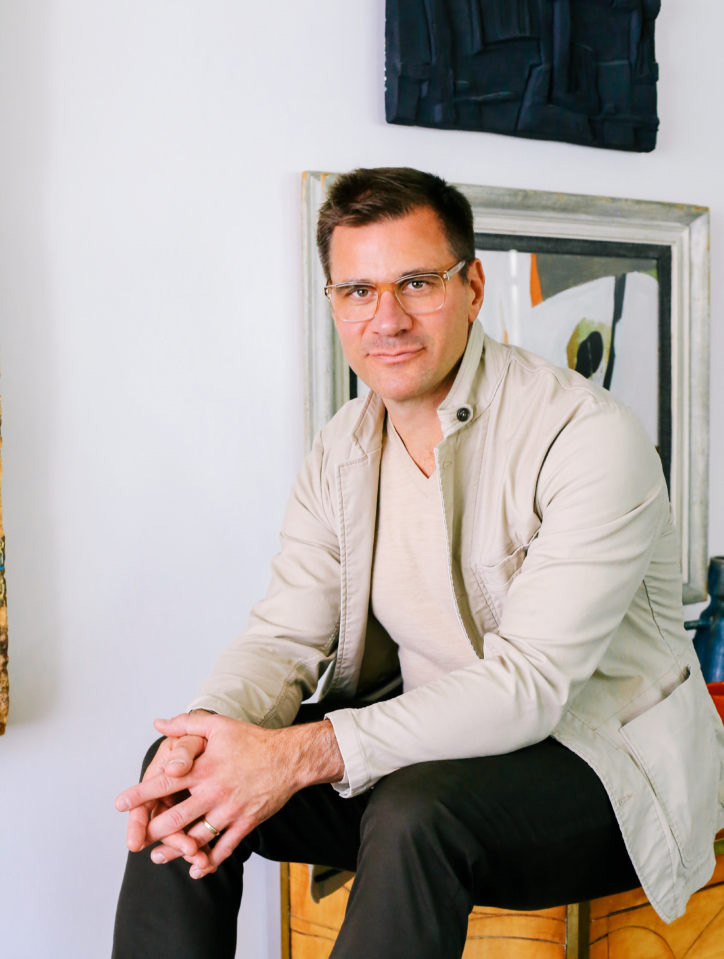 California and Chicago have little in common, particularly when it comes to interior design. Homeowners in The Golden State tend to favour boho and coastal styles, while those in the Windy City veer towards a more urban or traditional aesthetic. As an interior designer who lives and works across both, Stephan Jones drifts seamlessly between them, bringing elements of the East to the West, and vice versa.

Jones got into design in Chicago in the 90s. His original dream was to be an architect, “but I was too social and not disciplined enough”, he admits. With his sights re-focused on interior design, he cut his teeth working for prominent firms The Environments Group, Jack Lenor Larsen and Richar Interiors before getting his big break with Bruce Gregga Interiors in 1999. “Bruce is an old master in the business, so my education was working for him,” Jones says. “Bruce and his firm worked at all levels of the project, from architecture to the interiors. Quality, detail and proportion were key. It was a wonderful and eye-opening time and it helped me integrate my own design point of view into reality.” 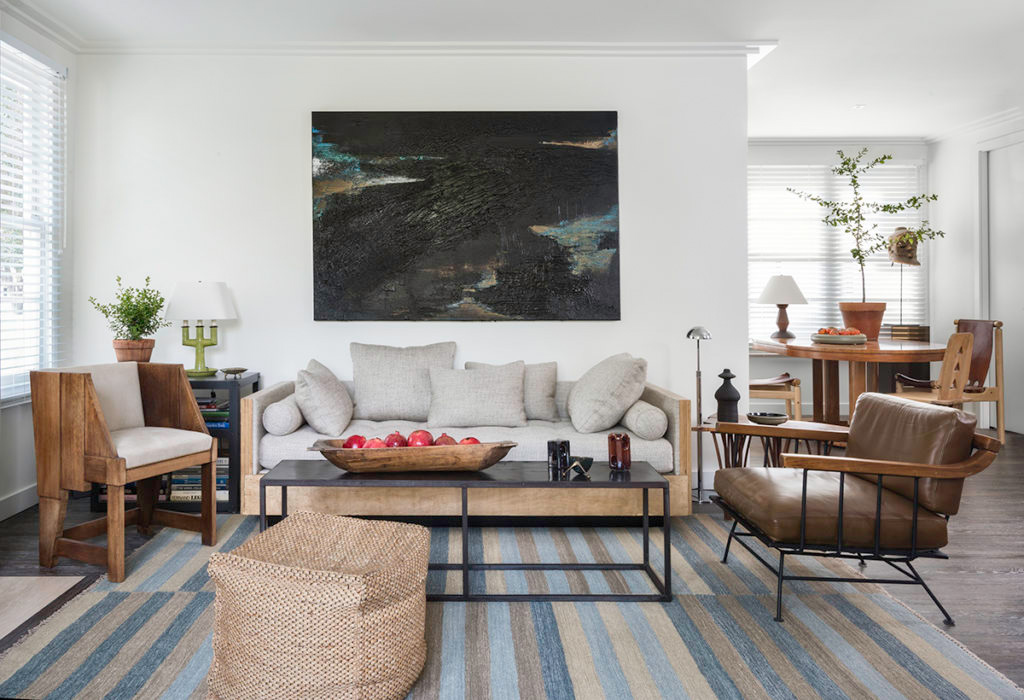 Flying into the City of Angels in 2012, Jones brought with him a fresh approach to interior design. "Ever since I was working for Bruce, I’ve approached interiors as a collector. I’m always looking for unique and interesting items from different periods and styles which can all live together if you know how to do it," he says.

Jones looks at each space "from the ground up", starting with the furniture plan and adding layers, beginning at floor level. His secret weapon? Rugs. "I use antique or vintage rugs in both modern and traditional spaces. I love Khotans in particular because they hold a lot of tradition and yet there’s a modern quality to their design," he says. 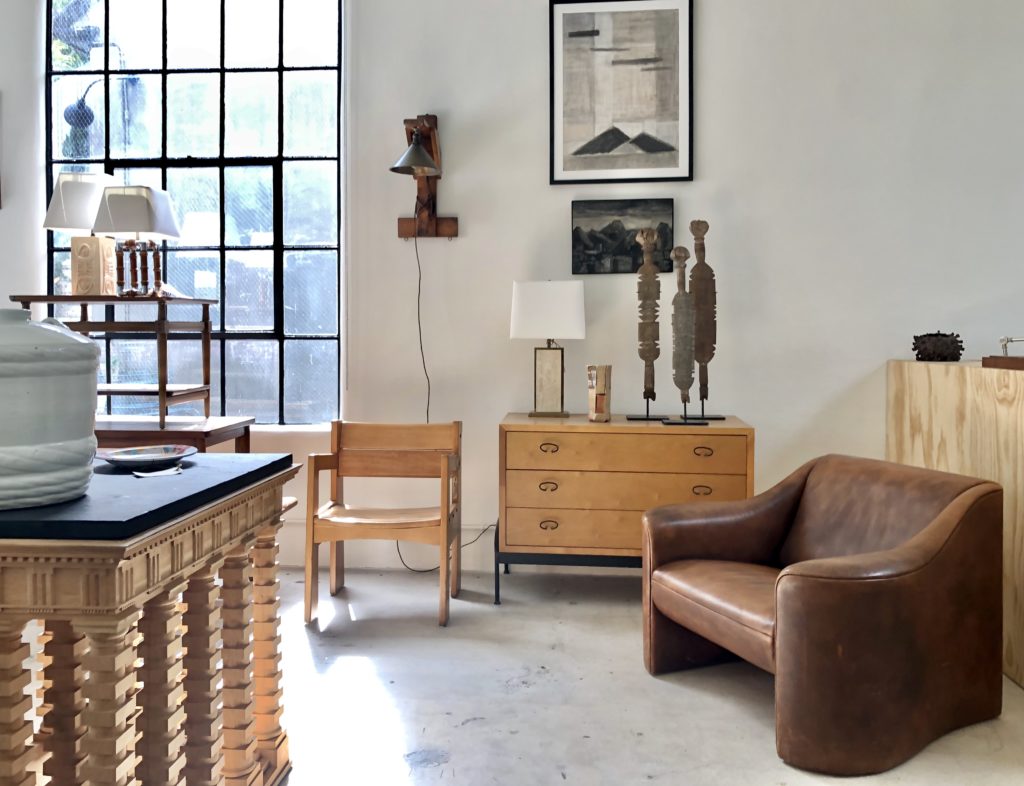 In spring 2020, empowered by his love of collecting interesting objects and furniture, Jones opened his first storefront space in West Hollywood – just in time for the Covid-19 pandemic to shut it down. However, as 2021 gets underway, the undeterred designer is optimistic that his shop – located on Santa Monica Boulevard – is exactly what people will be looking for in 2021. “Clients want a ‘collected’ feel now. People don’t want something off the shelf anymore,” he says.

Unlike in Chicago, in LA it’s not uncommon for an independent interior designer to have their own storefront. Competition is high so having a physical space can be a way for designers to establish their brand and attract clients. “It’s an interesting city – it can be very challenging,” Jones says. “There’s a big pool of talent out here so this is part of my strategy to dial into the LA scene and let people know that I’m here. I’m still a bit of an outsider because I haven’t been here 20 years and most of my projects tend to be in Santa Barbara, Northern California and Oregon.”