Central to any designer is the adamant pursuit of beauty. Interior designer Stephan Jones has been geared toward that path from a young age.

The first nudge came from his grandfather, a civil engineer who took him along to construction sites. It wasn’t long before his grandfather had gifted him his first drafting tools and table. From that moment on, architecture, design, and art became Jones’s chosen areas of interest. After working in Chicago for noted designer Bruce Gregga, whom he fondly describes as a mentor, Jones started his own business and now divides his time between California and the shores of Lake Michigan in the Windy City (what he calls a “bicoastal” life). “California factored significantly into my experience,” he says. “When I started my own firm, I continued to be drawn back to the West Coast to work with clients, and it just seemed like a natural progression to base the business there.”

A typical day in Jones’s world begins early in the morning. A 5 a.m. workout sets the tone of the workday, which begins by eight. He describes the quiet hours of the early morning as his favorite and most productive time to focus and organize his thoughts. The rest of the day is punctuated by conversations with Hilary Hayes, his project designer, regarding details of any current projects that are on the agenda. 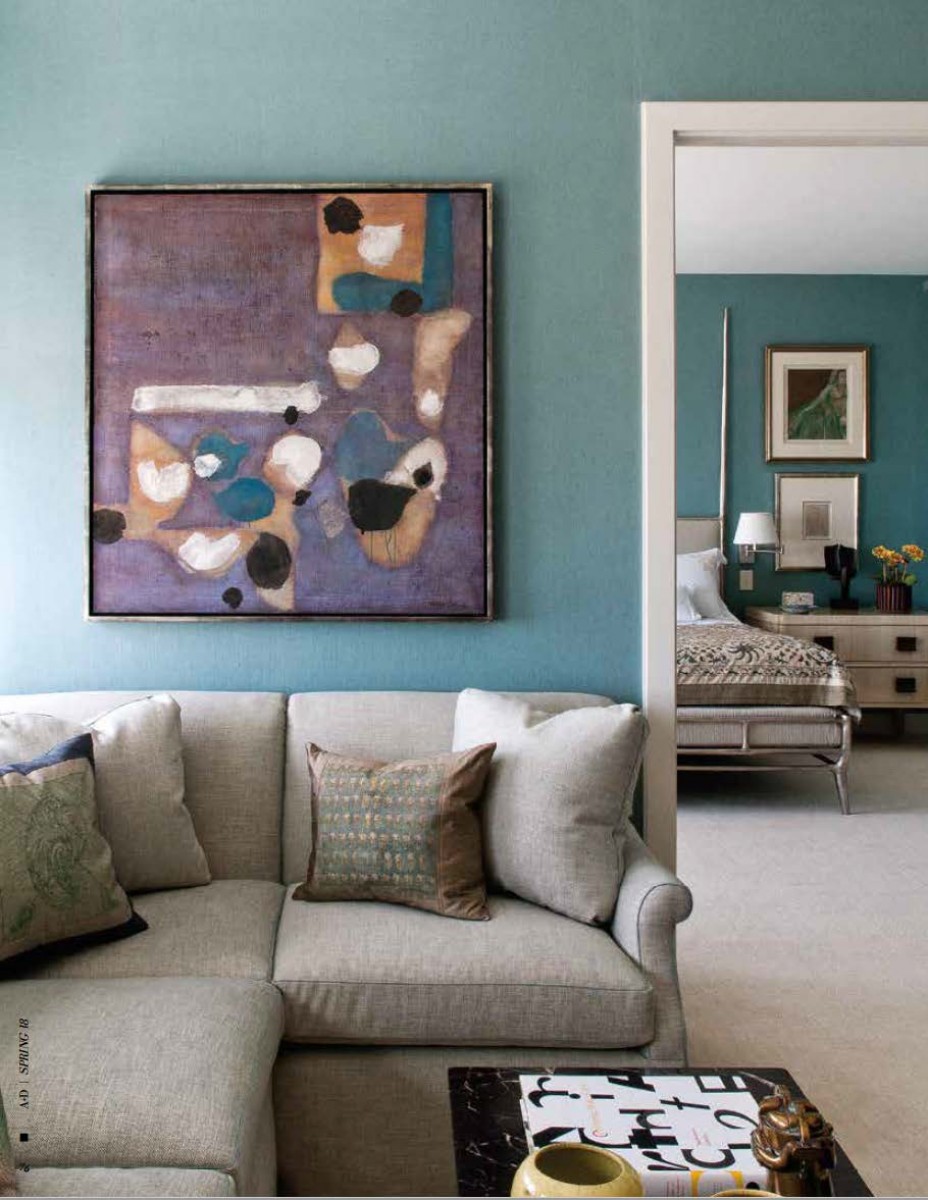 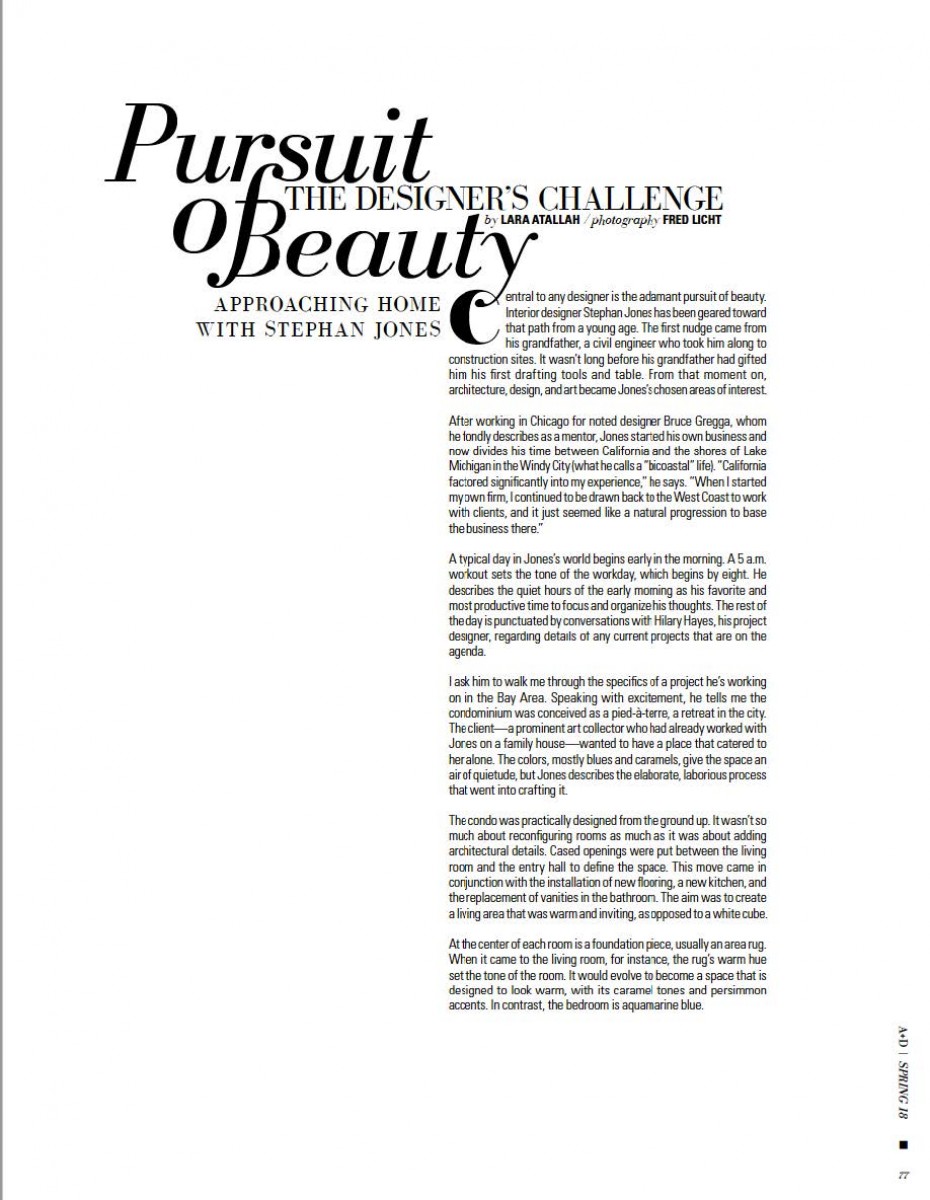 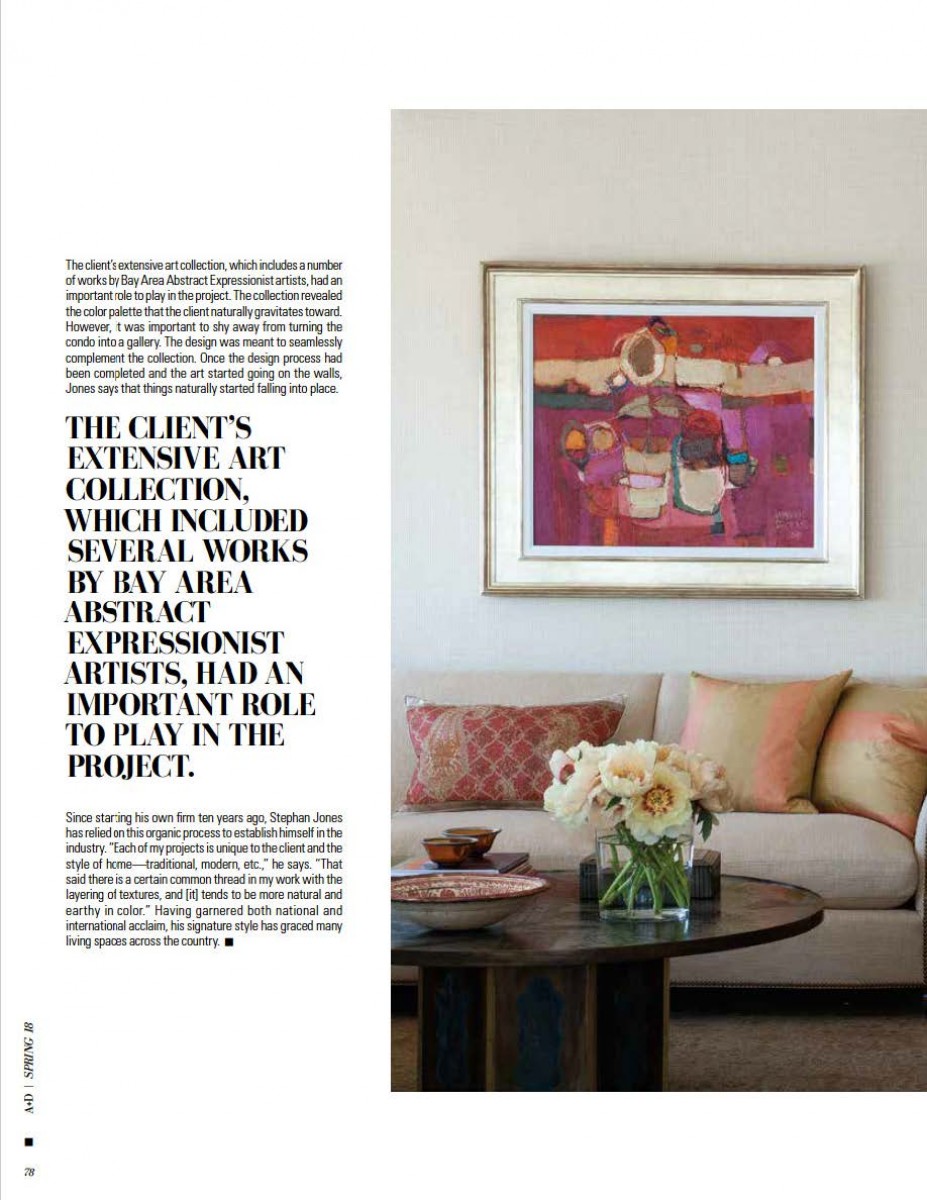 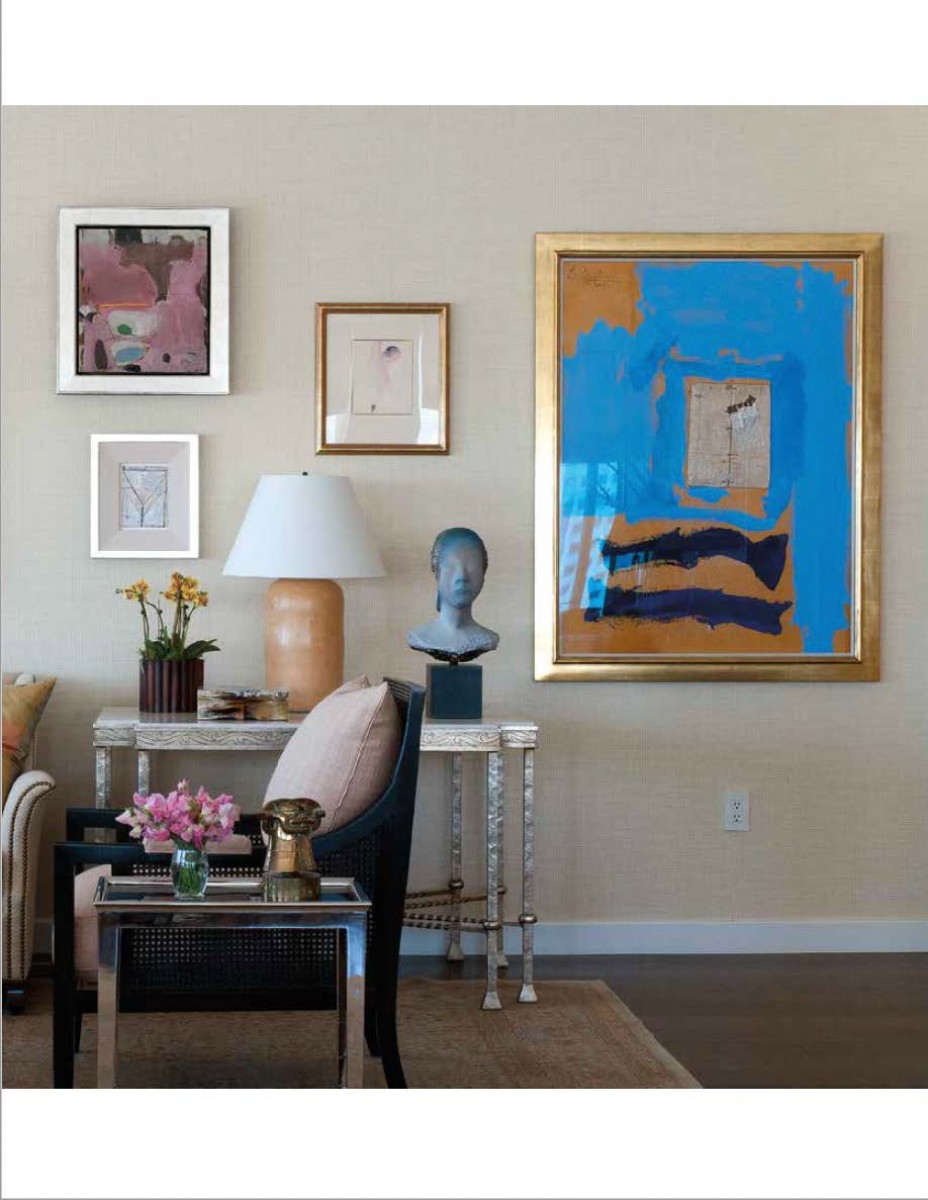 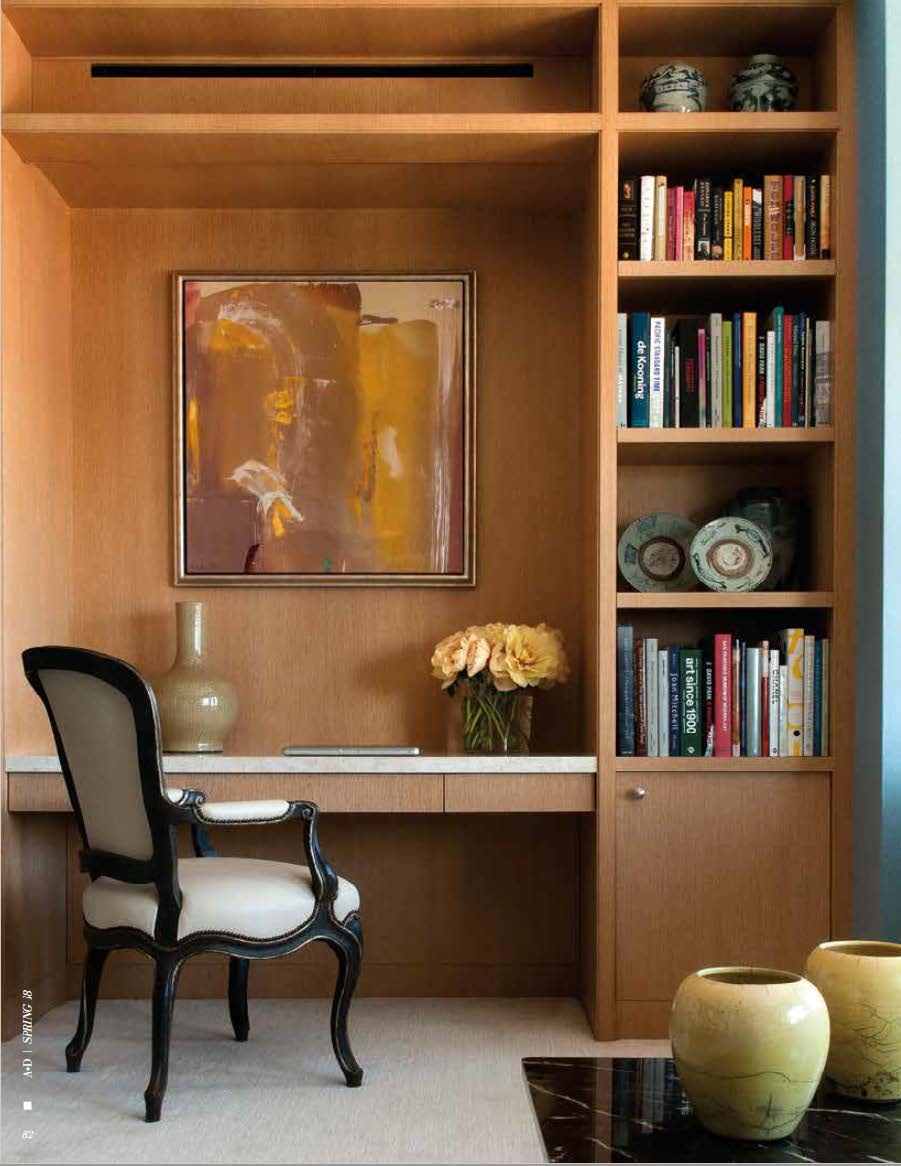 I ask him to walk me through the specifics of a project he’s working on in the Bay Area. Speaking with excitement, he tells me the condominium was conceived as a pied-à-terre, a retreat in the city. The client—a prominent art collector who had already worked with Jones on a family house—wanted to have a place that catered to her alone. The colors, mostly blues and caramels, give the space an air of quietude, but Jones describes the elaborate, laborious process that went into crafting it. The condo was practically designed from the ground up.

I continued to be drawn back to the West Coast.

It wasn’t so much about re-configuring rooms as much as it was about adding architectural details. Cased openings were put between the living room and the entry hall to define the space. This move came in conjunction with the installation of new flooring, a new kitchen, and the replacement of vanities in the bathroom. The aim was to create a living area that was warm and inviting, as opposed to a white cube. At the center of each room is a foundation piece, usually an area rug. When it came to the living room, for instance, the rug’s warm hue set the tone of the room. It would evolve to become a space that is designed to look warm, with its caramel tones and persimmon accents. In contrast, the bedroom is aquamarine blue.

The client’s extensive art collection, which includes a number of works by Bay Area Abstract Expressionist artists, had an important role to play in the project. The collection revealed the color palette that the client naturally gravitates toward. However,  it was important to shy away from turning the condo into a gallery. The design was meant to seamlessly complement the collection. Once the design process had been completed and the art started going on the walls, Jones says that things naturally started falling into place. 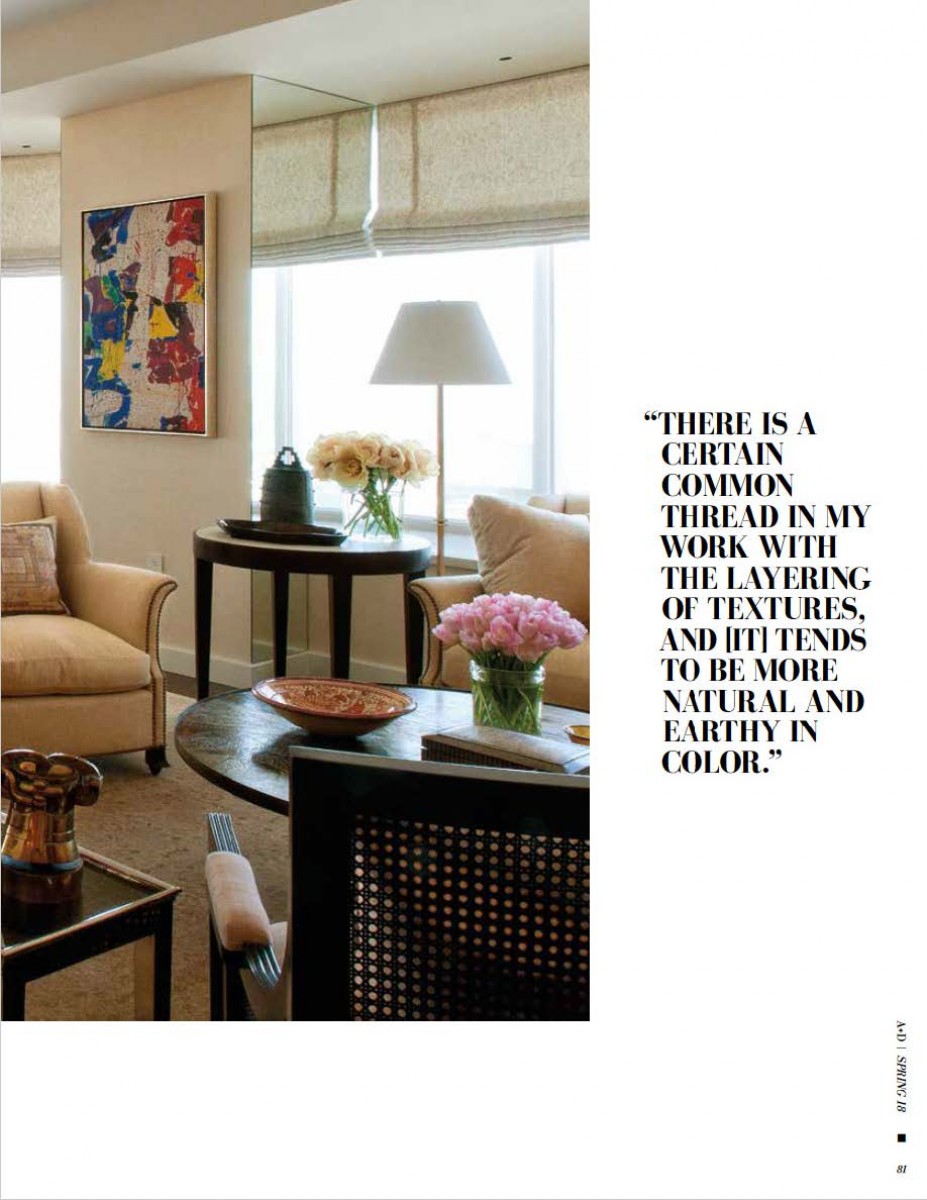 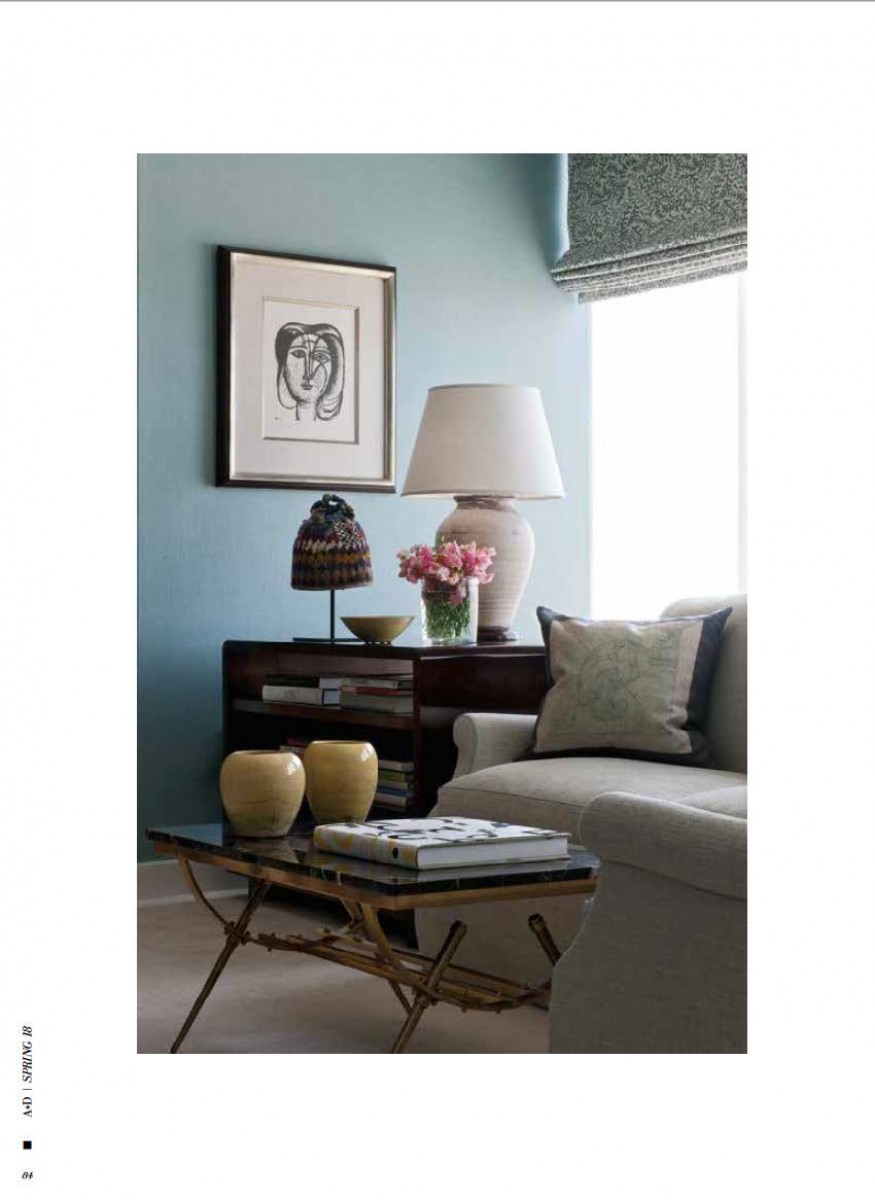 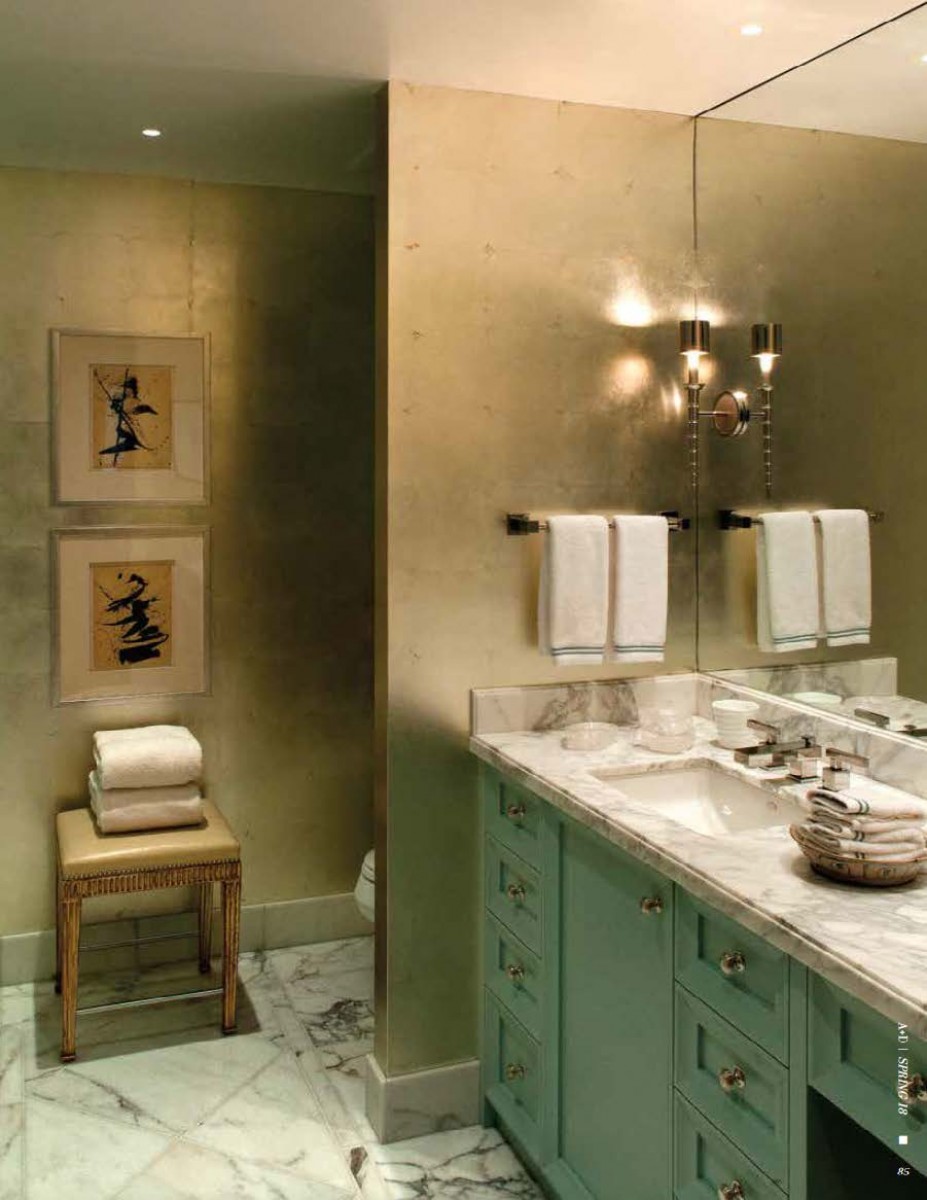 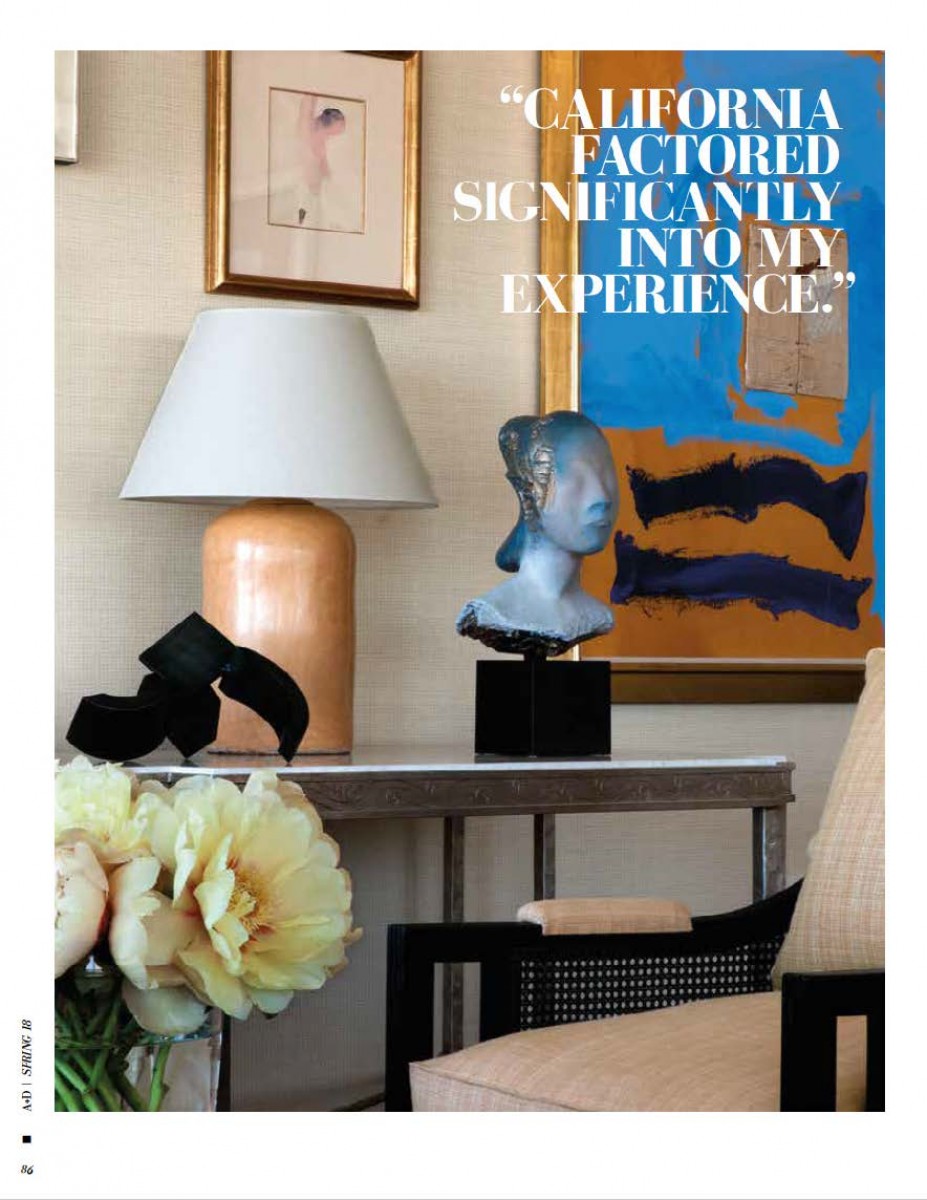