Stephan purchased this modest 1940’s West Hollywood bungalow from its original owners to use as his own home. It provided the perfect canvas for him in southern California, and it was a fitting counterpoint to his Chicago high-rise apartment.

While keeping the structure intact, Stephan undertook a full renovation of the home. He brought the home up to modern standards, while complimenting the original period when it was built. He changed the fireplace in the living room in homage to Samuel Marx, using unfilled travertine to create a nuanced textural look. The real fun began when he started from scratch to fill the house with furniture and decorative items. A buying trip to Belgium and France yielded a dynamic mix of mid-century European furnishings with a few traditional elements thrown in. The artwork, partly collected in Belgium, runs from the Abstract Expressionist movement to contemporary, with an emphasis on collage, one of Stephan’s favorite mediums from his art school days.

The exterior was magnificently transformed to create privacy and visually extend the living space. Although close to the street, the homey and plant-filled courtyard was turned into an oasis with layering and an artfully installed walkway. Keeping it simple, Stephan used only one type of hedge and planted five olive trees.

This charming WeHo bungalow is the closest reflection of who Stephan is. A very personal thread that runs through his work is thoroughly on display in the home’s groundedness, simplicity and humanity. 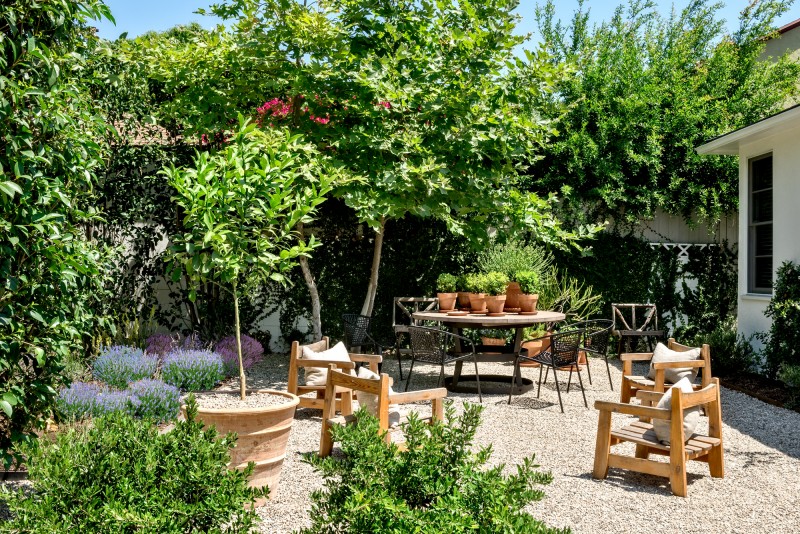 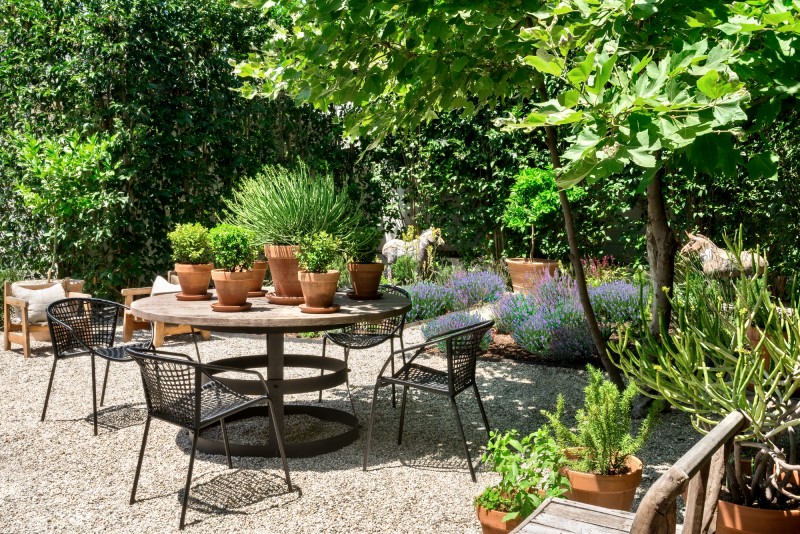 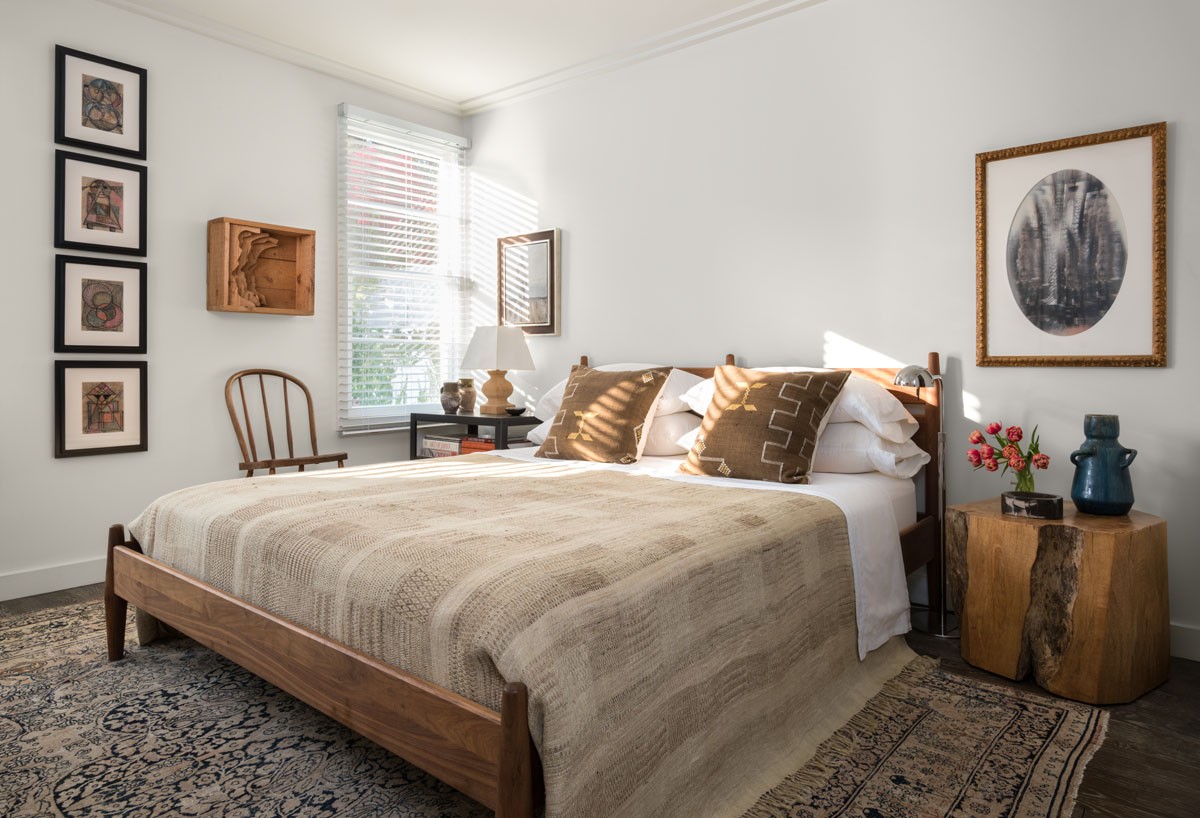 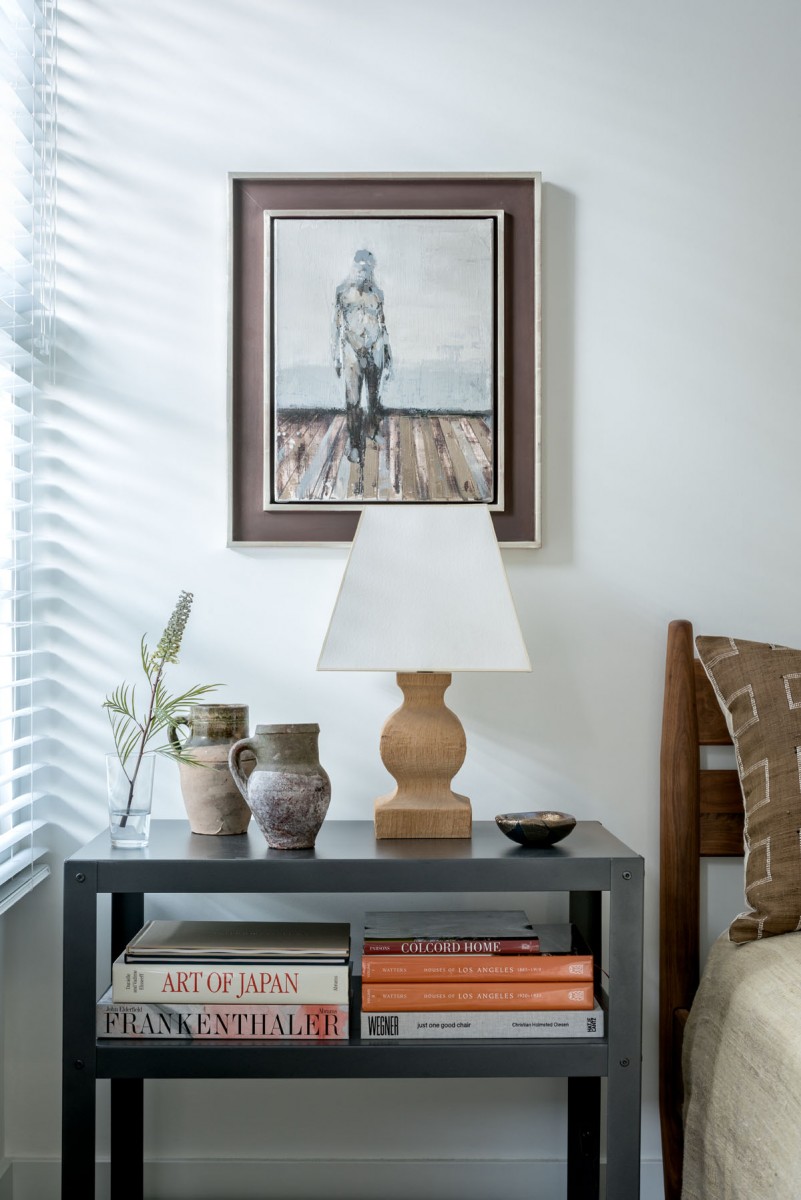 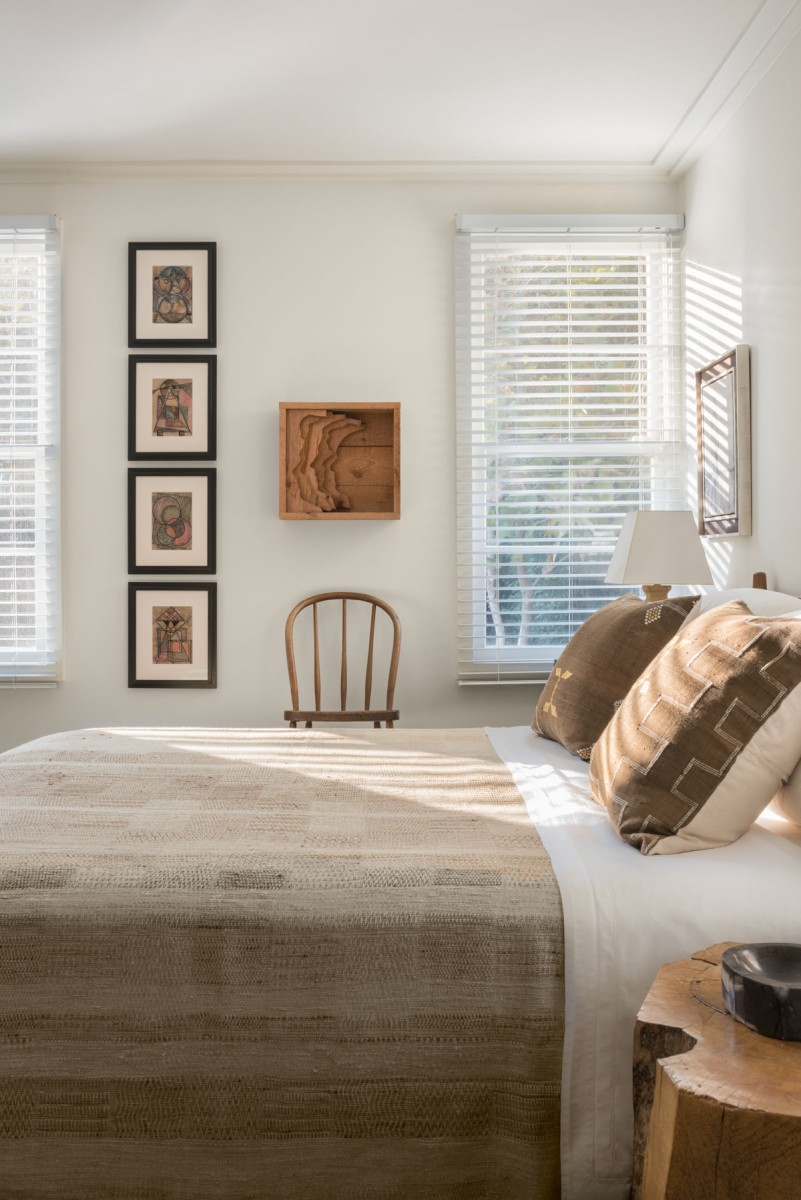 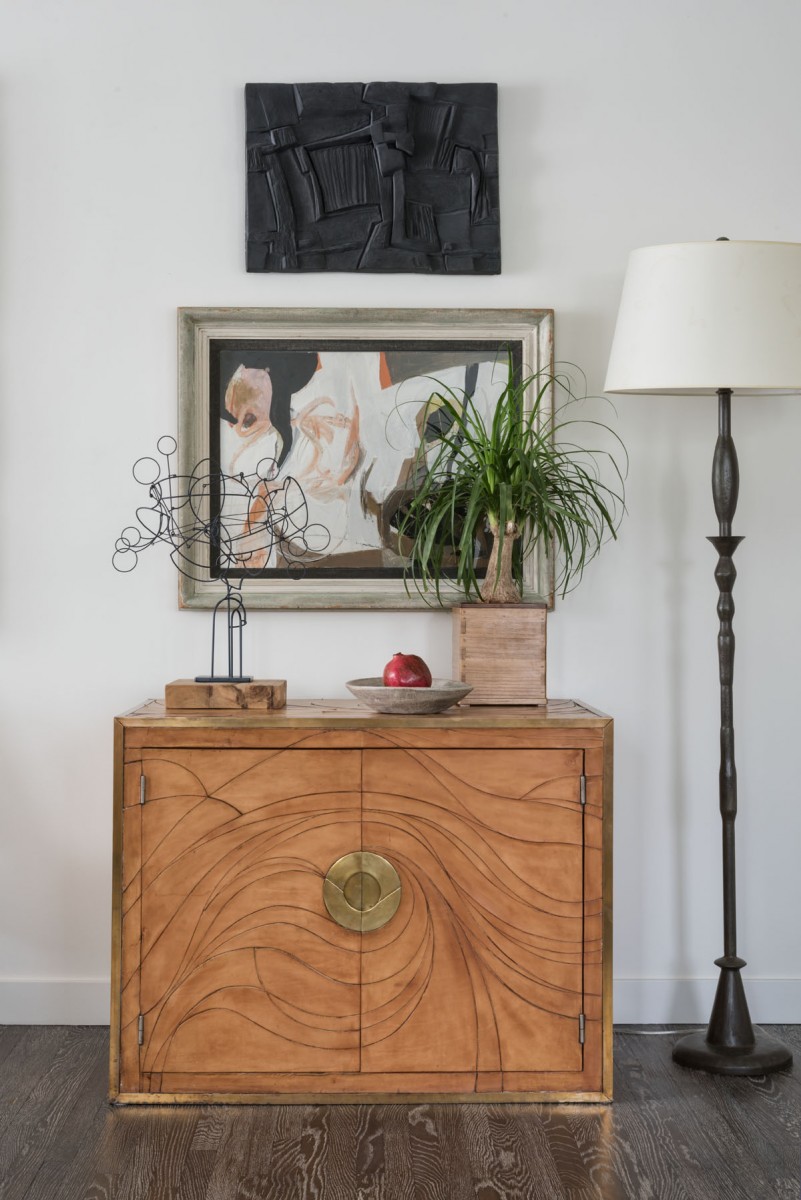 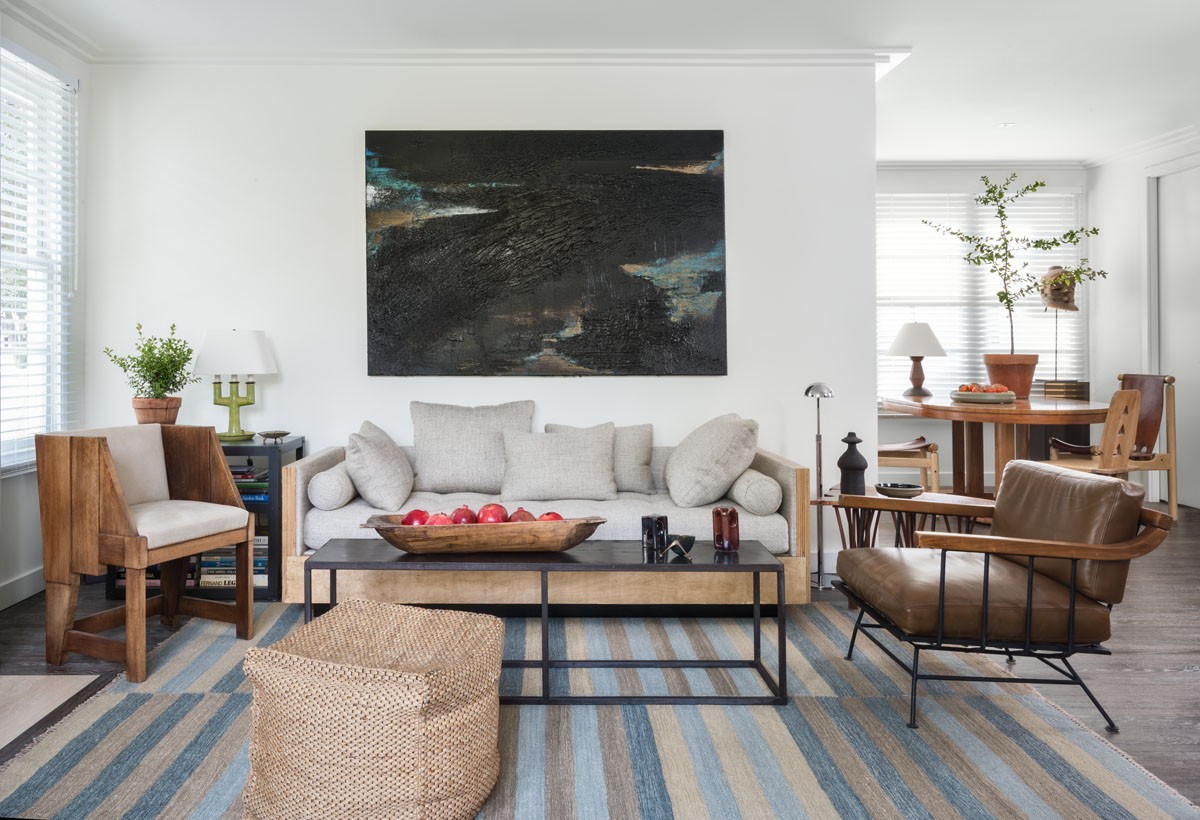 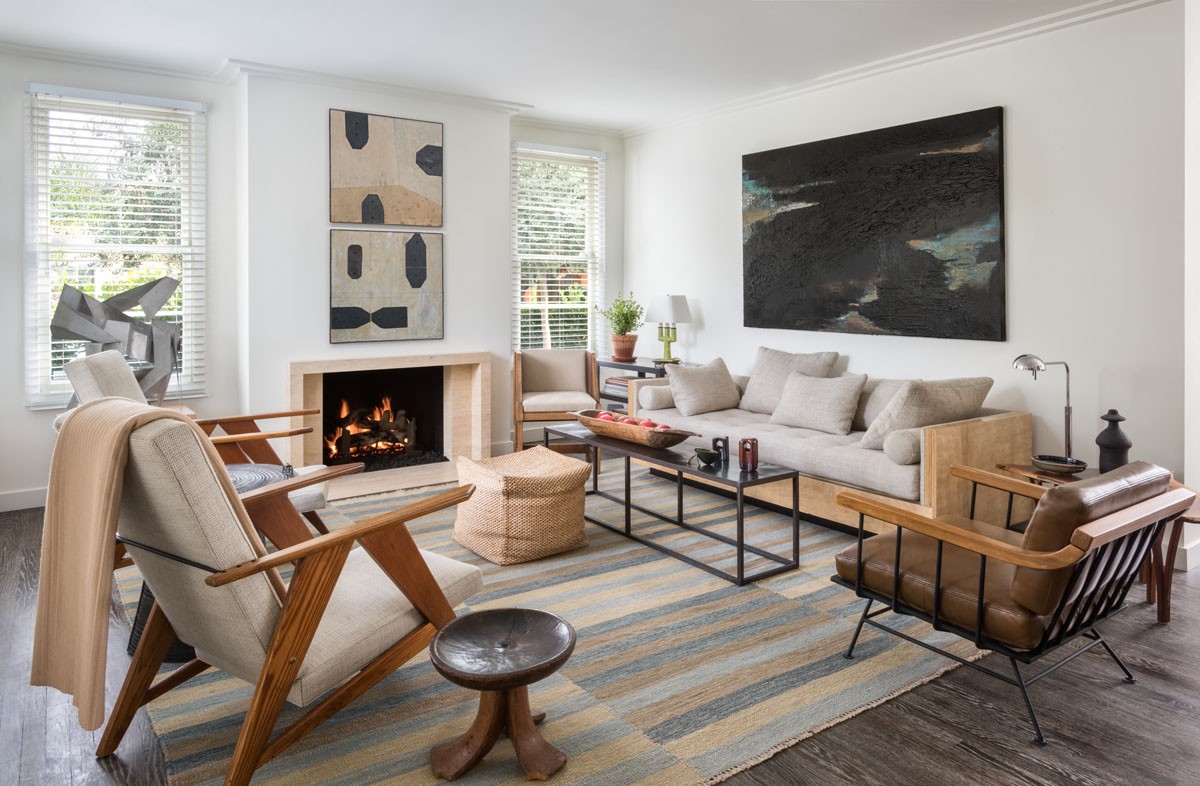 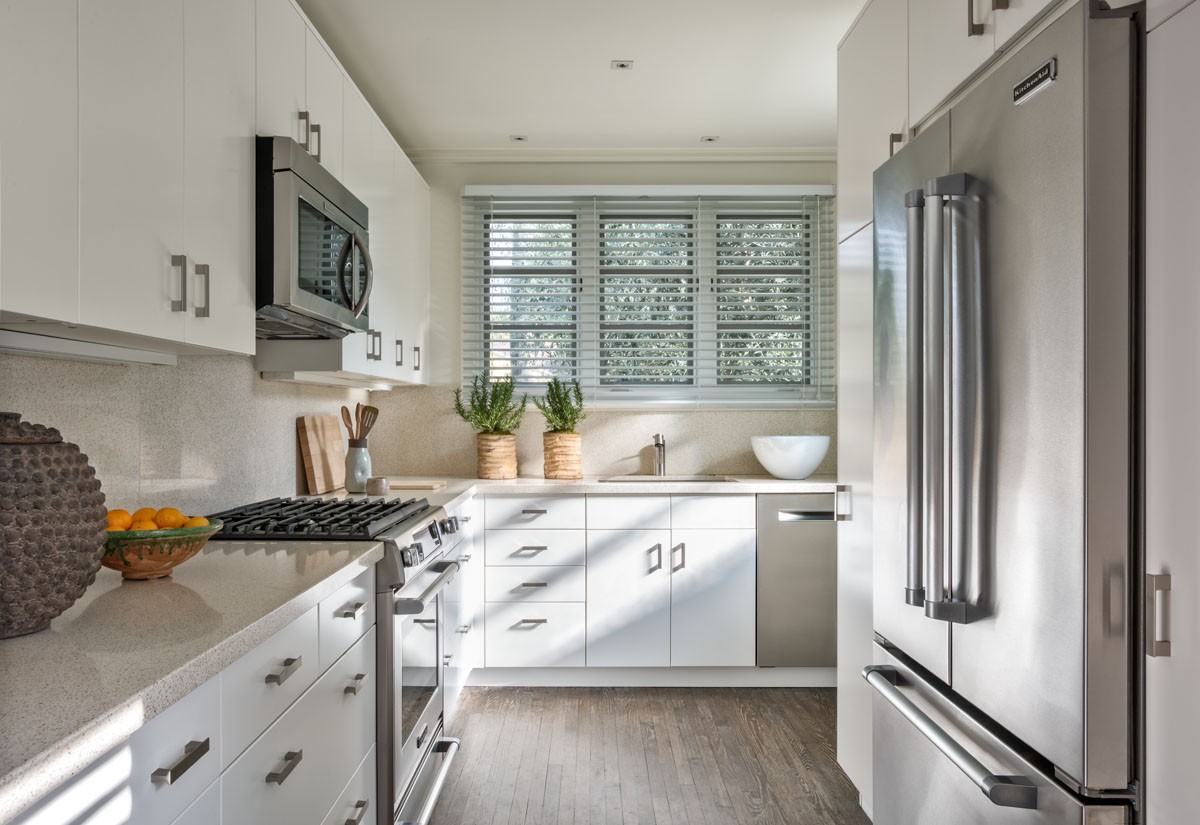 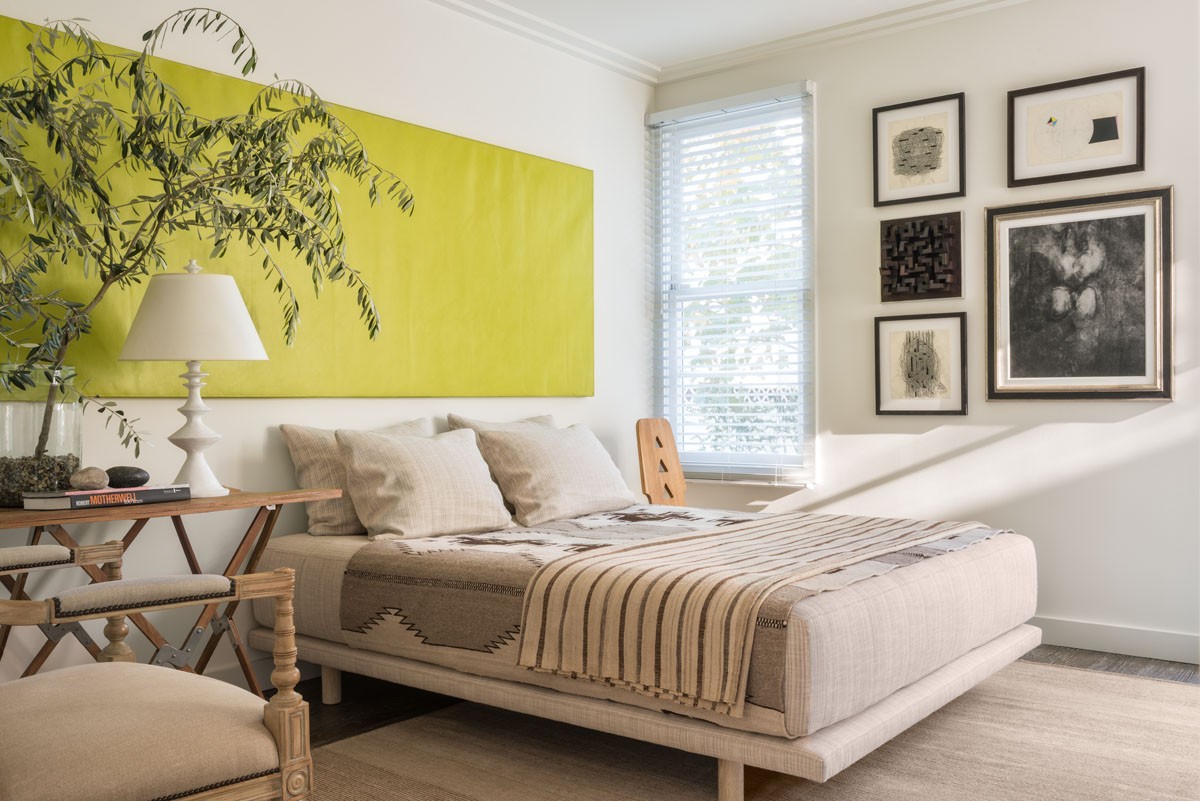 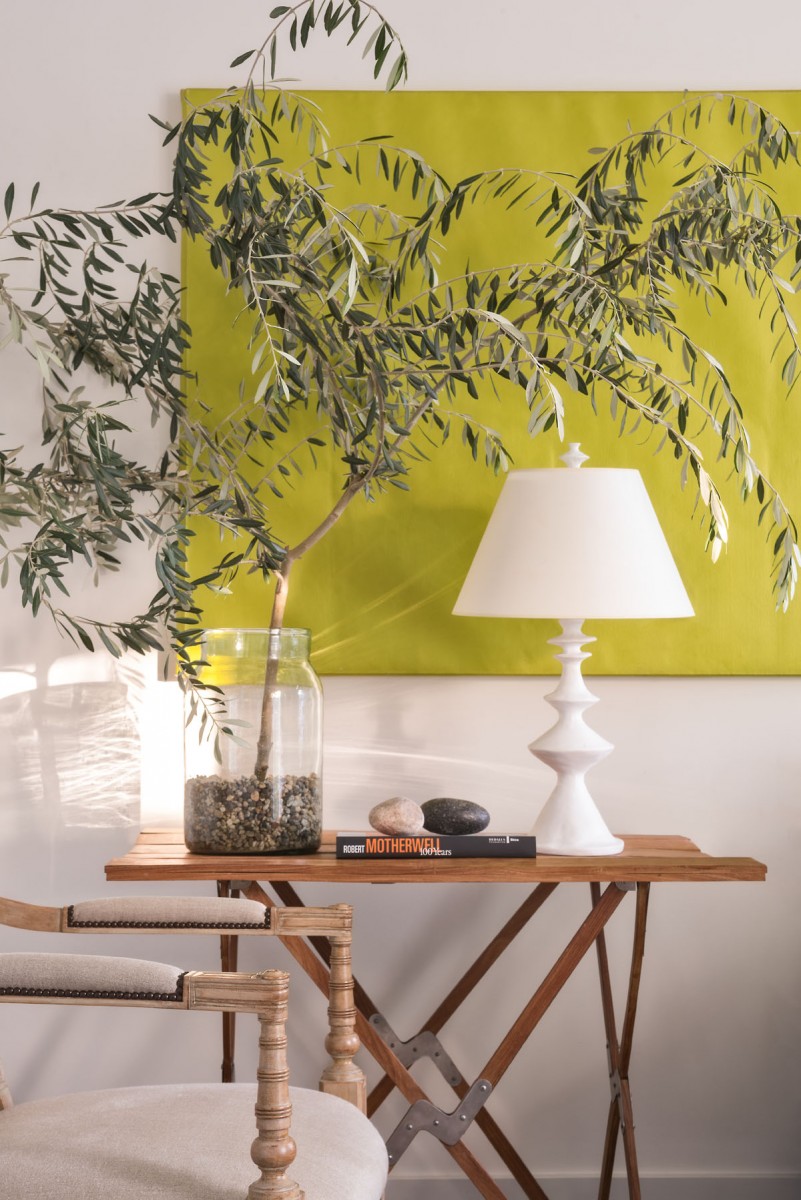 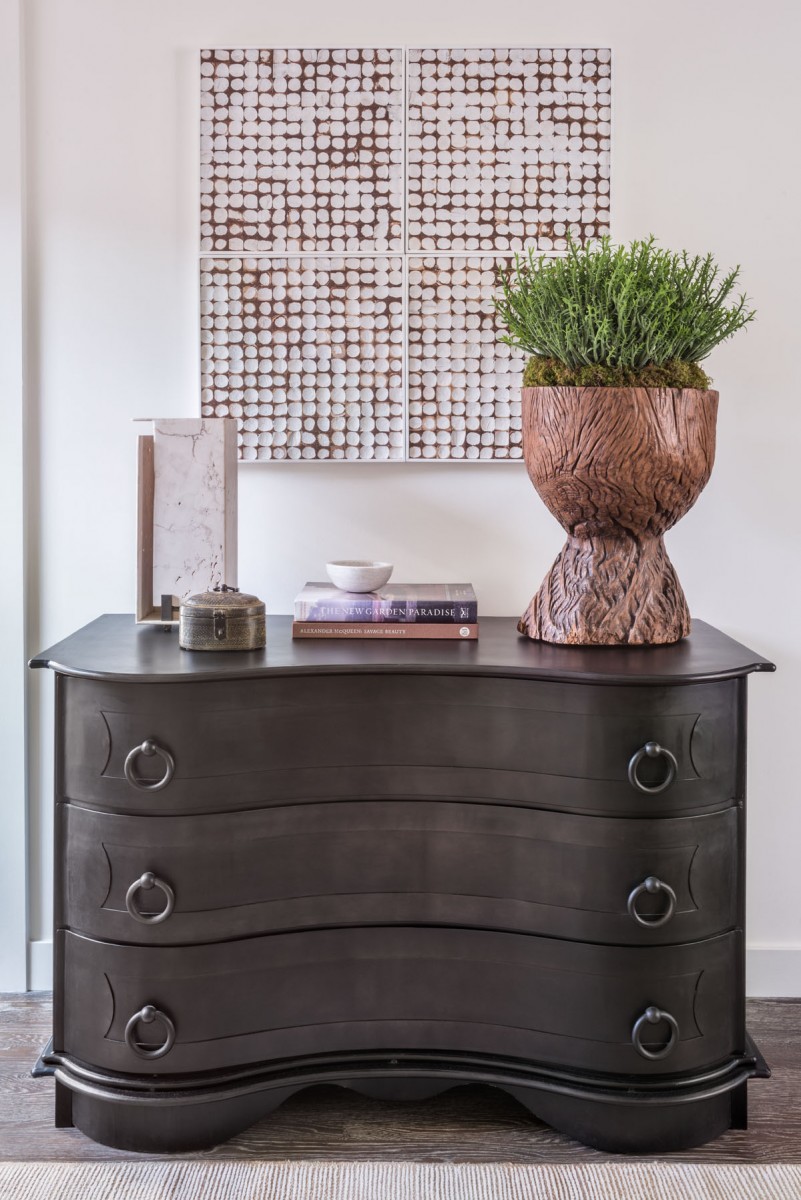 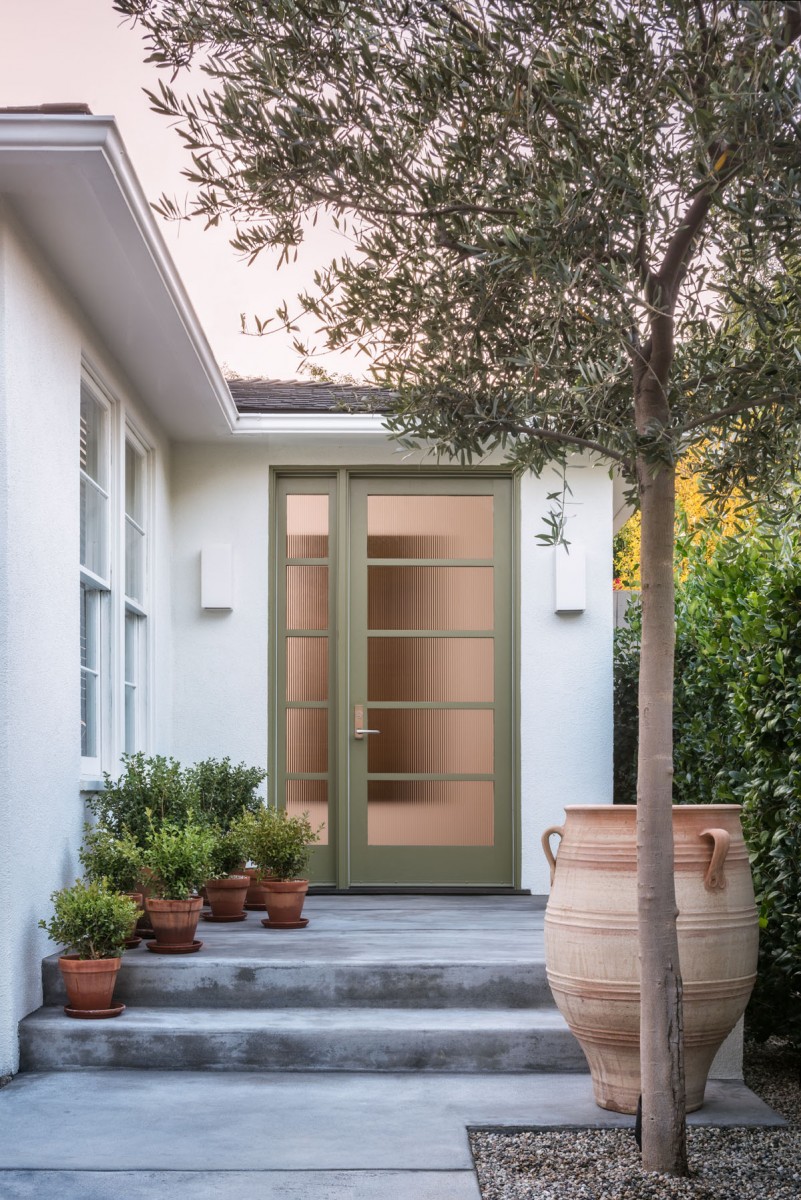 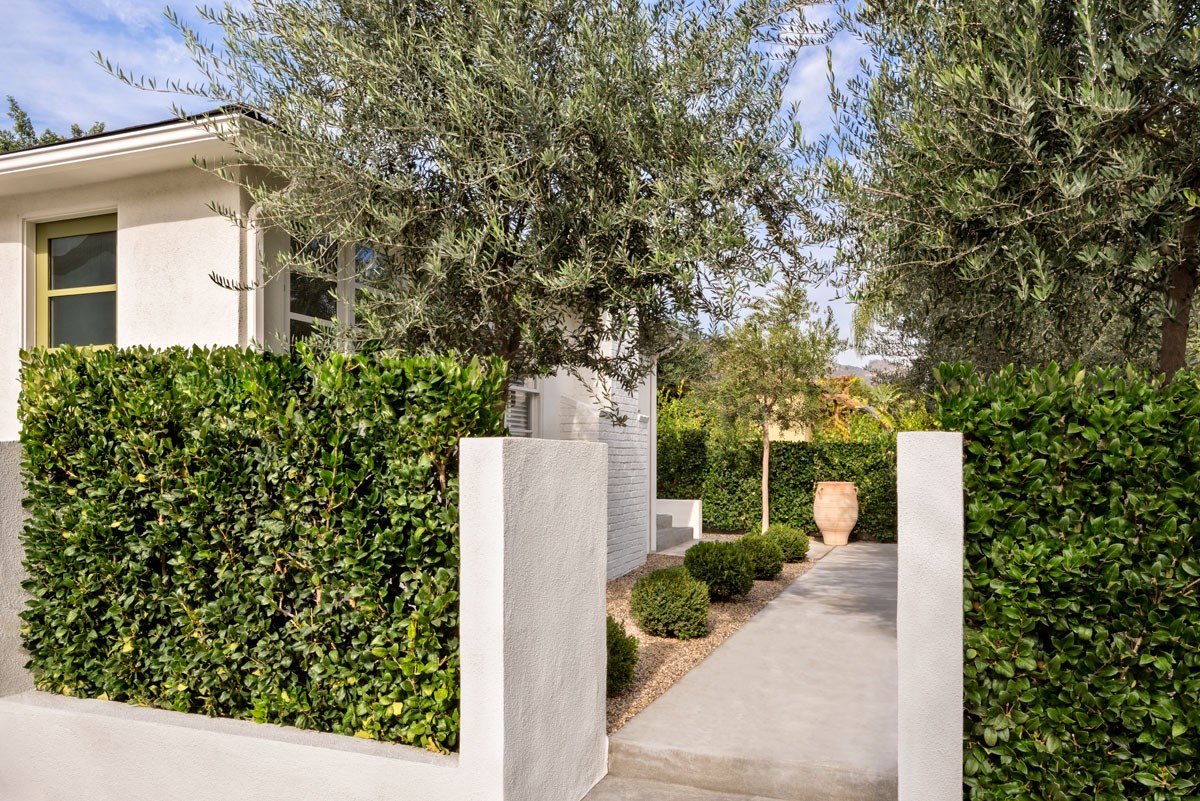 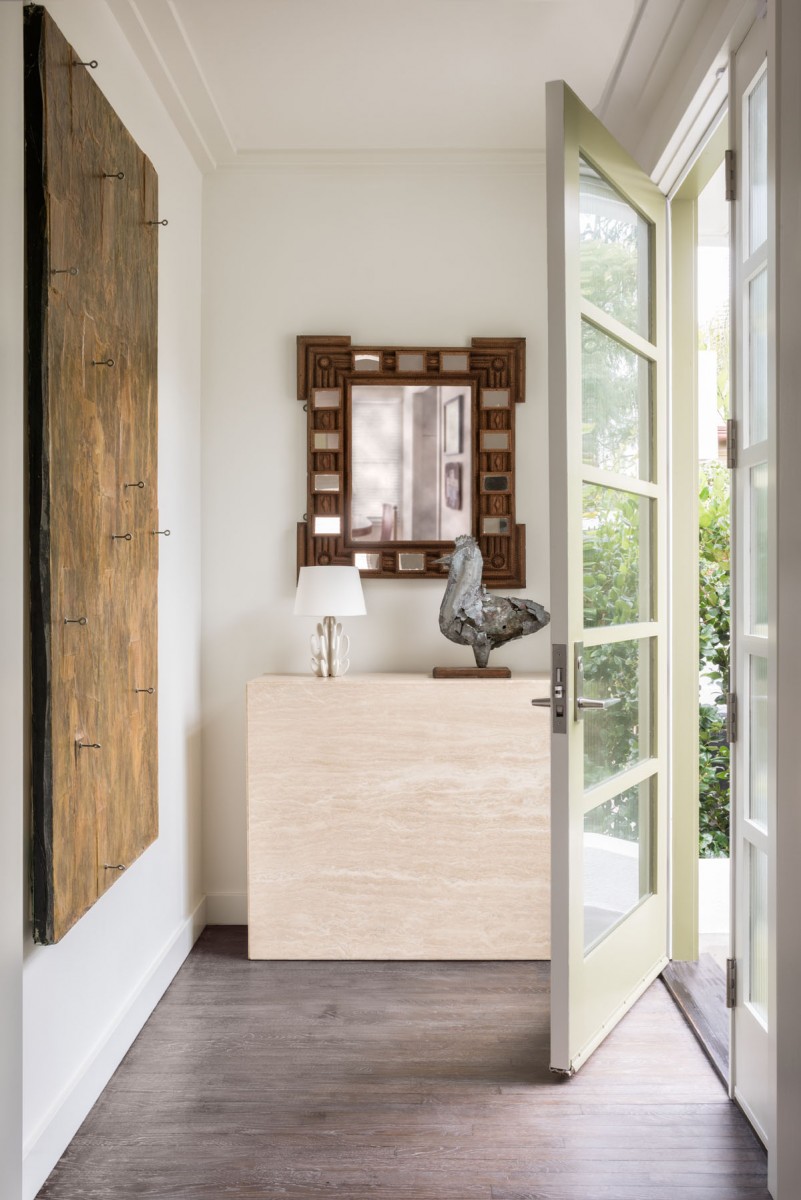 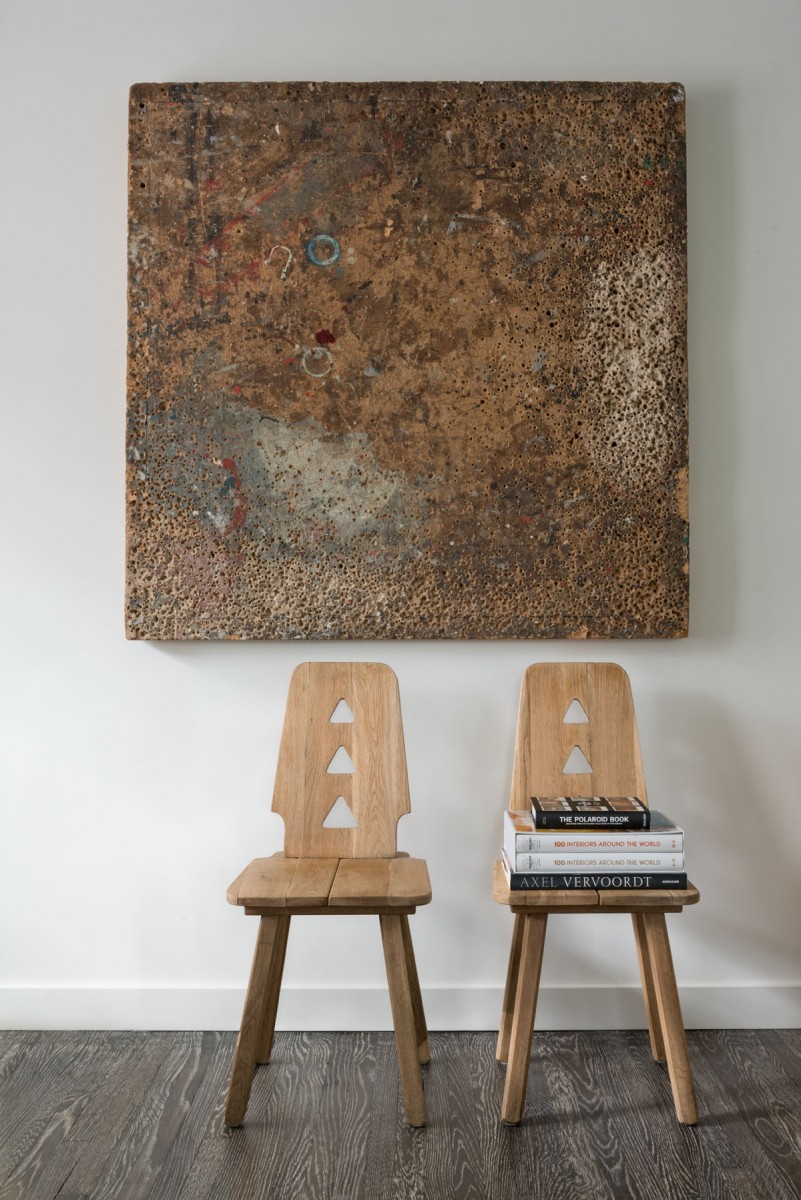 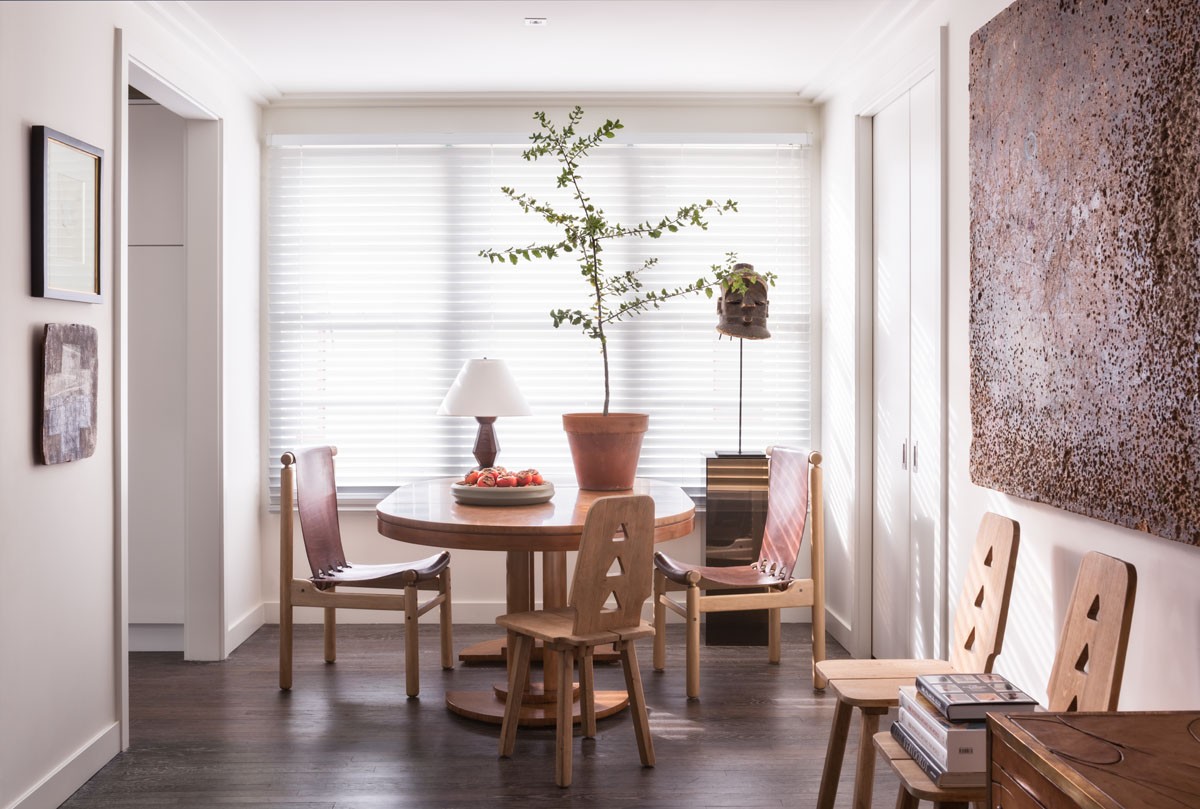 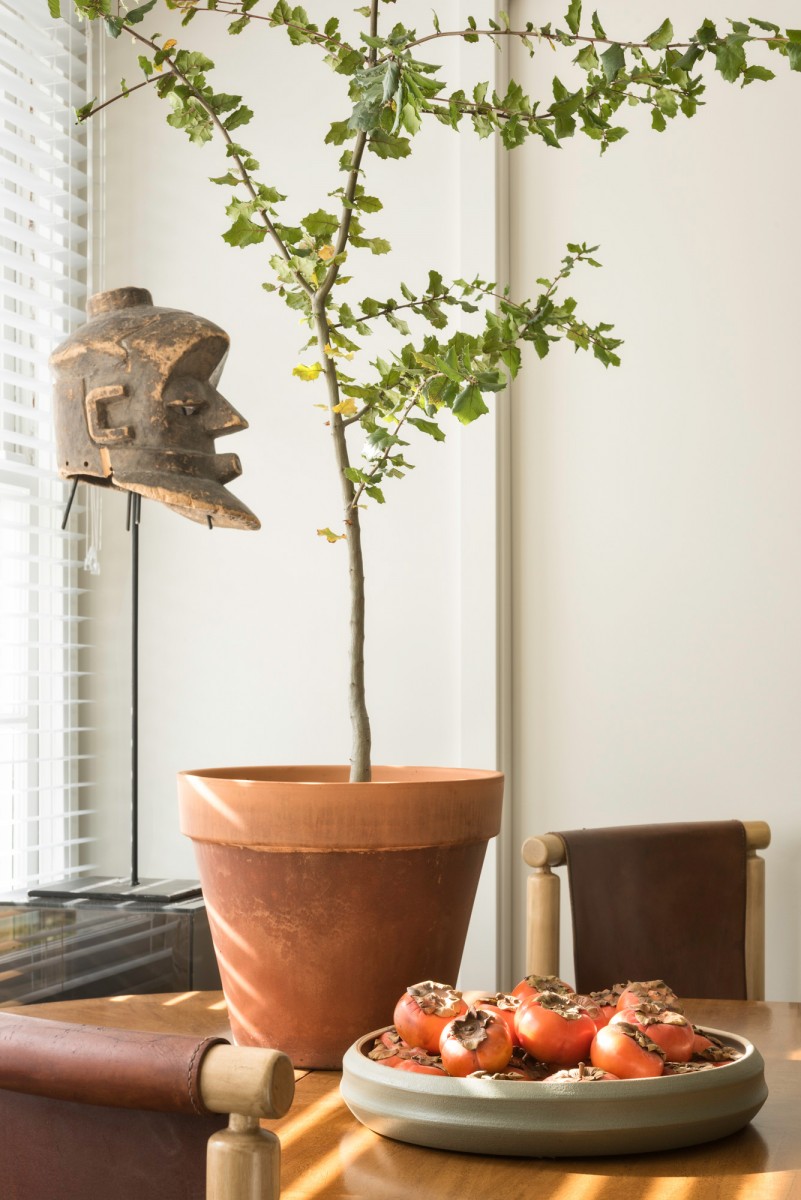 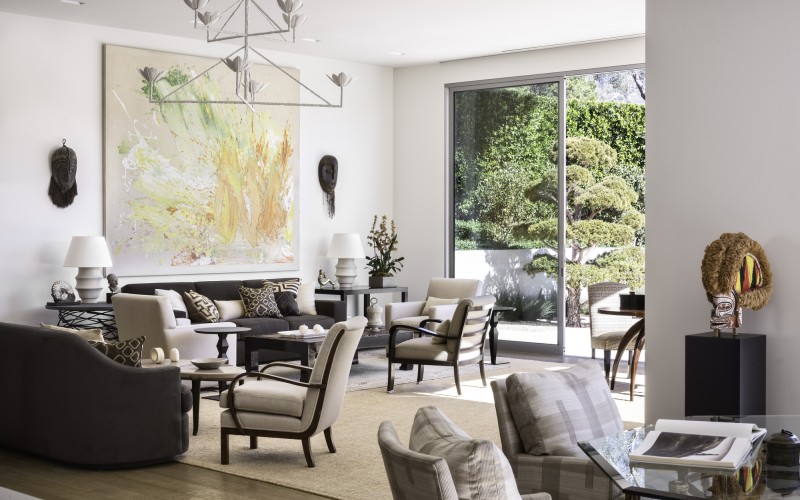 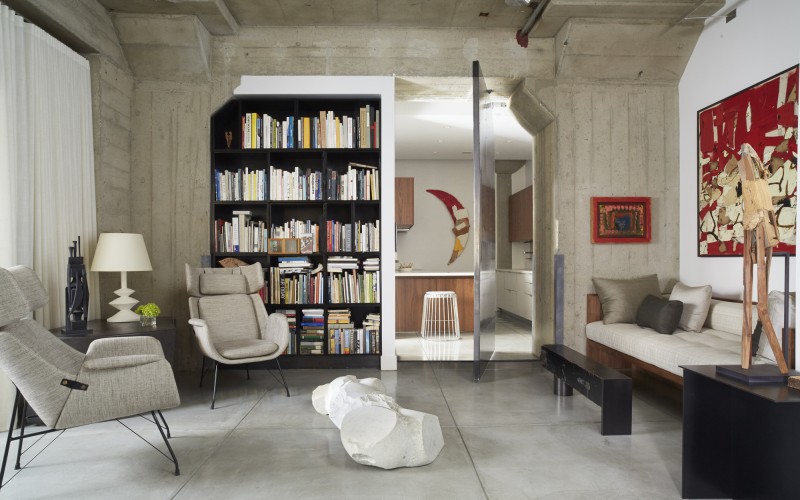 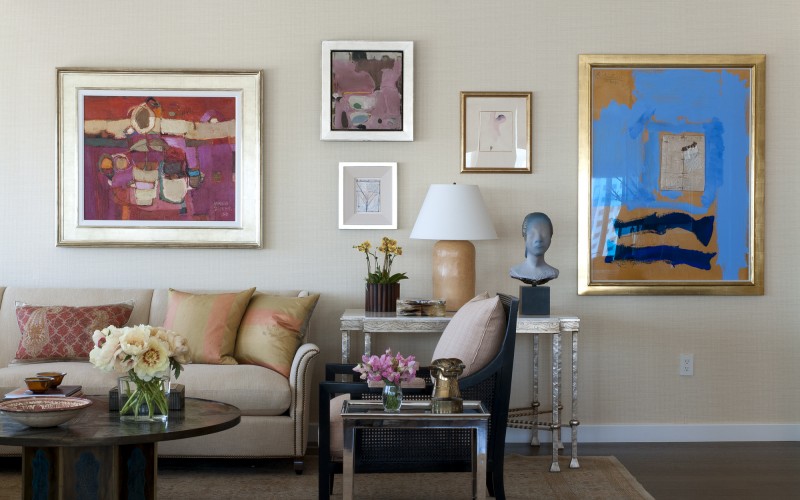 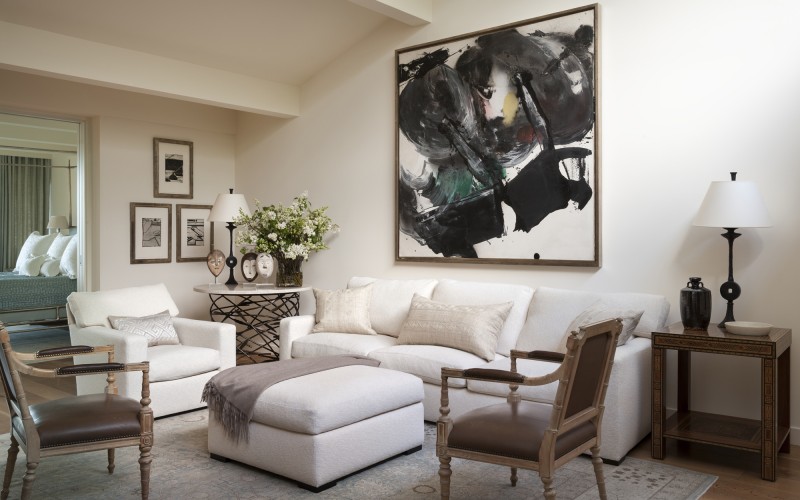 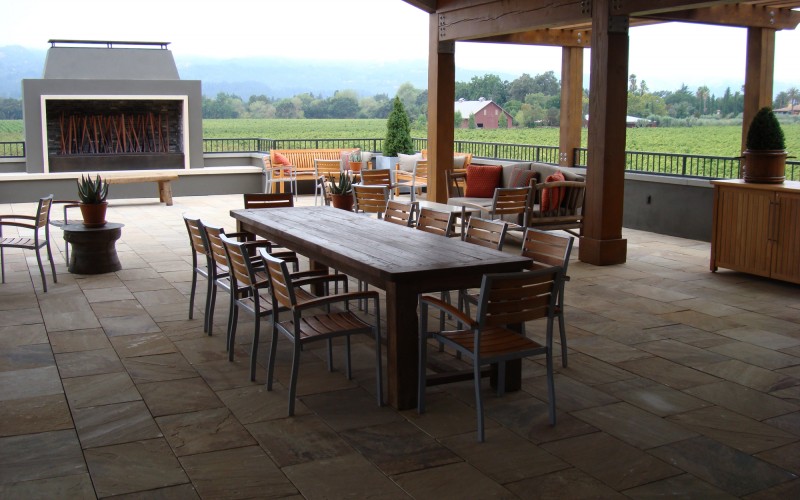 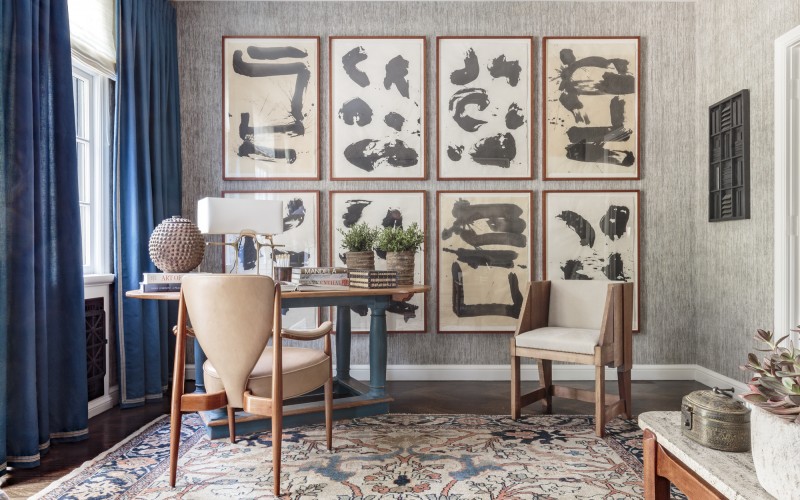 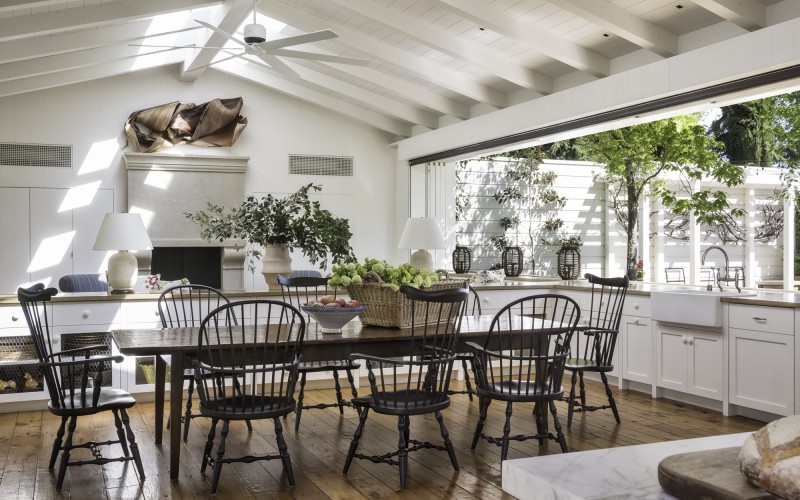 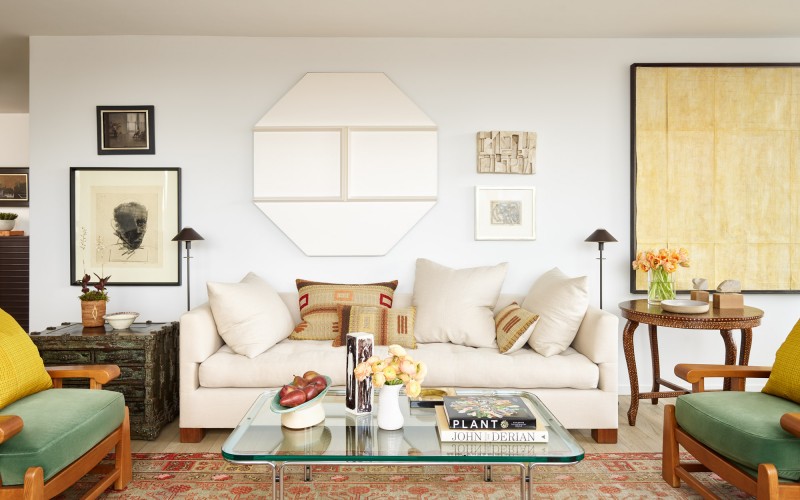 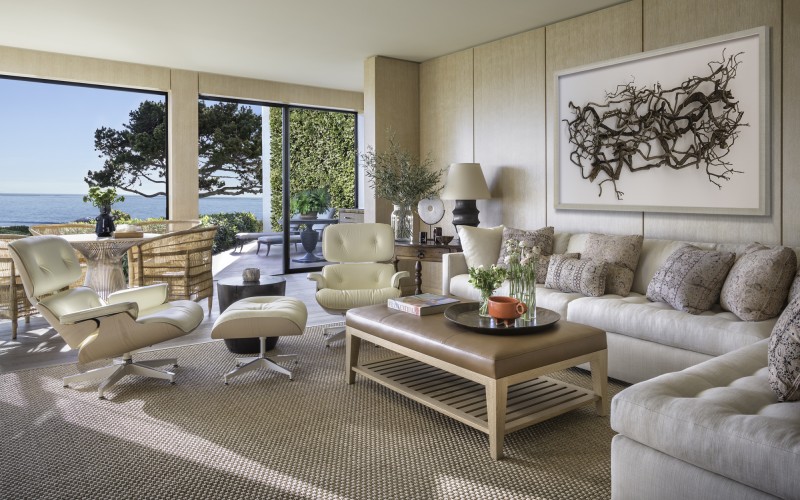